Sean Combs (aka. P Diddy) is an American rapper, singer, songwriter, record producer, and entrepreneur. He was born in New York City, United States, and is currently 51 years old. He has had a varied life and career and continues to live in New York, although he is believed to own property elsewhere.

Sean Combs is the son of Janice Smalls and Melvin Earl Combs. Janice was a teaching assistant and model, while Melvin served in the US Air Force. He has one sister, Keisha Combs, though little is known about her as she has chosen to stay out of the limelight.

Like most celebrities, Sean Combs has many hobbies. He is known to have a penchant for betting and playing casino games. He’s been seen having a flutter on most of the most common table games, though his favourite is the centuries-old game of blackjack, popular both online and in land-based casinos, where you must make 21 from the cards you’re dealt. This is a popular hobby among those in the creative industries, with others like Matt Damon and Bruce Willis also known to frequent casinos.

Each year, Combs hosts his legendary “white party”, where all guests are required to only wear white clothing. This gives him the chance to combine his passions of partying and fashion together.

While not hobbies as such, they are interesting quirks that Combs has. He revealed in an interview with Rolling Out that he eats apple sauce with every meal and that he feels “incomplete” if his hair isn’t freshly cut.

Sean Combs began his career in 1988 as an intern at Uptown Records in New York. The record label had been founded two years earlier by the rapper Andre Harrell. He quickly rose through the ranks and became the company’s Talent Director. In this role he helped to launch the careers of Mary J. Blige, Jodeci, and others.

Combs was fired from Uptown Records in 1993, so he set up his own label that he called Bad Boy Entertainment. It would go on to represent big names including The Notorious B.I.G. (Biggie Smalls), Machine Gun Kelly, The Lox, and Faith Evans.

In 1997, Combs began his own rap career, using the name Puff Daddy. His first song was titled Can’t Nobody Hold Me Down and it reached number one in the Billboard Hot 100 chart. For his debut album, which was released in July 1997, Combs collaborated with several of his label’s artists. It also earned him a Grammy Award for Best Rap Album.

In 2001, Combs made the first of many changes to his stage name, becoming “P. Diddy”. He dropped the “P.” in 2005, saying that fans would often just refer to him as Diddy anyway, so it made sense to shorten it. However, due to another musician using that name in the UK, Combs continued to officially go by P. Diddy.

In 2017, Combs changed his name to “Brother Love” and would also use the shortened version of “Love”. 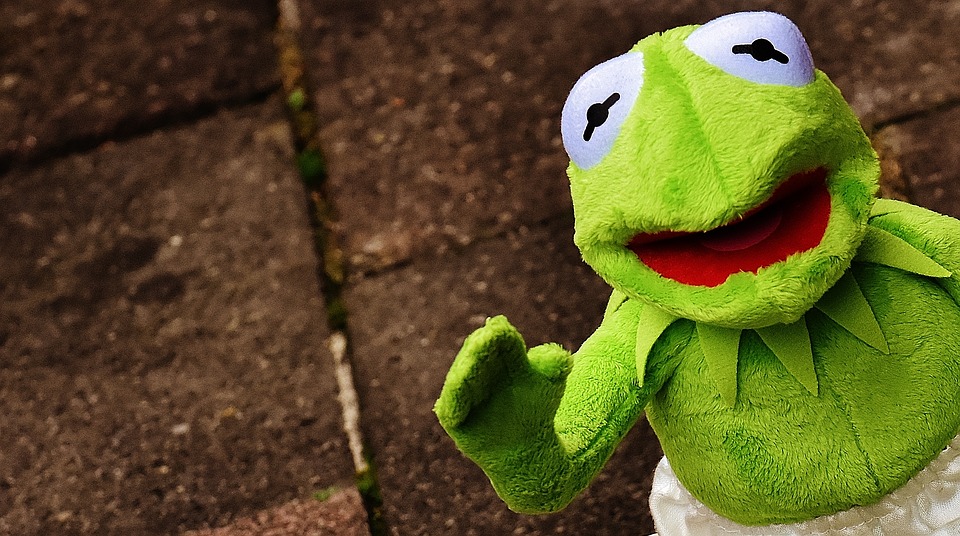 In addition to his music career, Combs has featured in 116 films, TV shows, and short videos as an actor. This includes Muppets Most Wanted where he stars alongside Kermit the Frog and other Muppets and can even be seen playing casino games.

Combs also has a business empire that includes the clothing line Sean John, several restaurants, a beverage brand, a TV network, and a sports drink.