The world of professional American football is constantly in motion. It changes all the time, and teams and players who were on the bottom last season quickly find themselves at the top of the game. Even in all of this chaos, there are certain players that are dependable and consistently play at the highest level in the sport. Amongst the many amazing quarterbacks in the NFL, these three stand out as the absolute best of the best.

Tom Brady is a quarterback that every player looks up to. At this stage in his career, Brady has accomplished everything there is to accomplish in the sport of football. He is widely considered to be the greatest quarterback of all time, and has more Super Bowl Championships than anyone else with 7. He spent the majority of his career with the New England Patriots, the team that drafted him in 2000. Before the 2020-2021 season he joined the Tampa Bay Buccaneers where he currently resides.

Brady has been ranked in the top 3 quarterbacks for most of his career. While he has had some off years, he has always played at the highest level. After his departure from the New England Patriots in 2020, the league was unsure if this was the end of an era. Would either the Patriots or Brady ever be good again after this divorce?

After a steady but unconvincing regular season, Brady and the Buccaneers entered the playoffs. Here they took it all the way to the championship, winning Brady his 7th Super Bowl ring. After this most recent Super Bowl victory on February 7, 2021, Tom Brady and the Tampa Bay Buccaneers will likely have the best NFL betting odds available in their matchups for the remainder of Brady’s career. There are no doubters left in the NFL after this recent performance.

Tom Brady was selected late in the 2000 NFL Draft in what has been called the GOAT draft pick. His time in the league has been nothing short of phenomenal. His first year as the first-time starter on the New England Patriots ended in a Super Bowl victory over the St. Louis Rams.

The combination of Tom Brady and coach Bill Belichick is one of the most dynamic duos in NFL history. Together they had many sensational seasons. After a falling out in 2019, Brady decided to prove himself away from the Patriots and now plays for the Tampa Bay Buccaneers in what will certainly be his final years in the league. 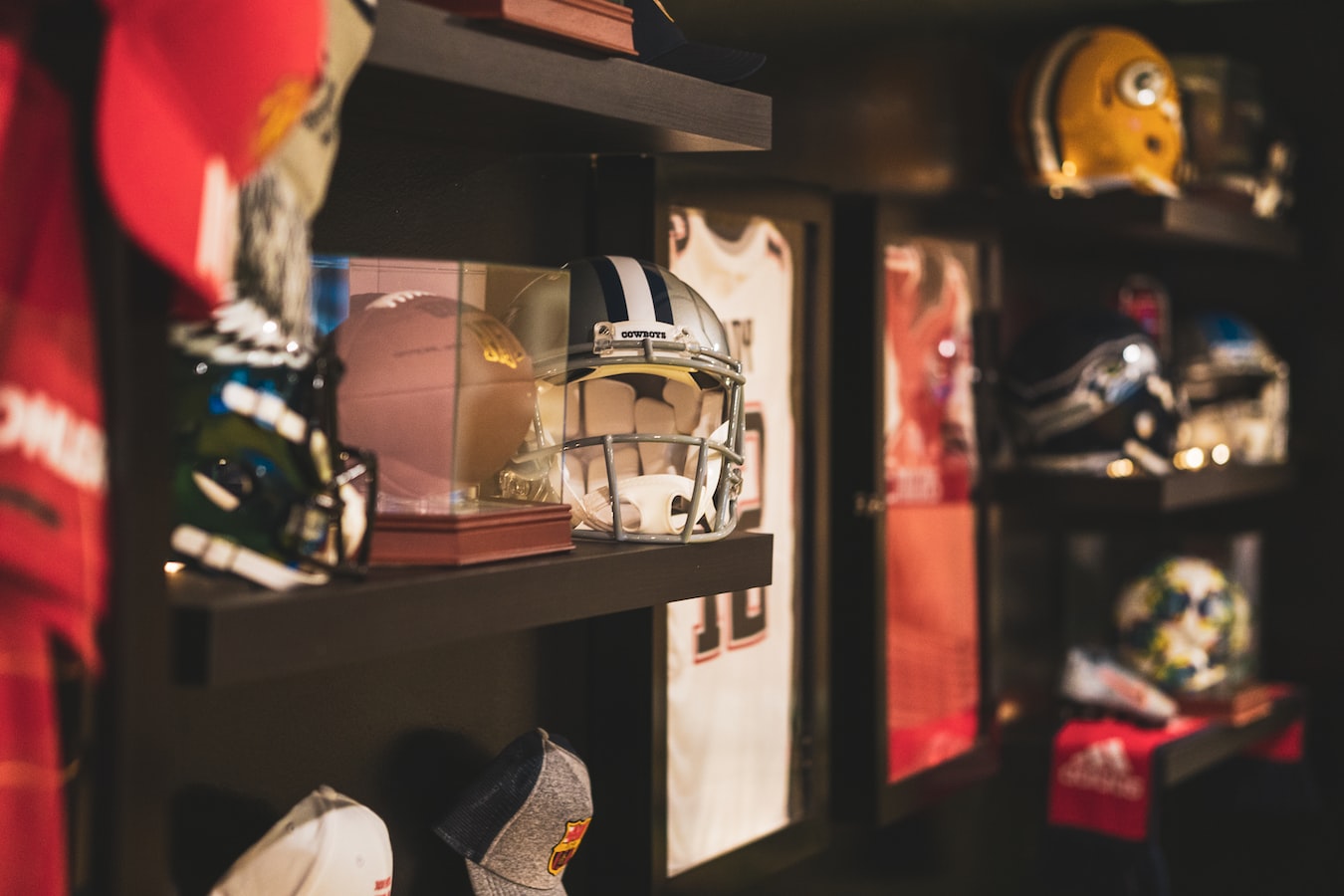 Aaron Rodgers is the prestigious and beloved quarterback of the Green Bay Packers. The team had a successful run with Hall of Fame quarterback Brett Favre, before Aaron Rodgers took over in 2008. He led the team to a Super Bowl victory over the Pittsburgh Steelers in 2010. Rodgers is consistently rated as one of the best quarterbacks in the game today.

This past season, the Rodgers-led Packers returned to the playoffs yet again. The team made it all the way to the NFC Championship game, before falling short to the Tampa Bay Buccaneers. Despite this, Rodgers is still one of the most talented quarterbacks in the league today and the Packers have gotten by for a long time on the strength of Rodgers alone.

Aaron Rodgers is one of the most respected quarterbacks in the NFL today. There have been many seasons where the Packers were able to make it to the playoffs on the strength of Rodger’s talent alone. After playing backup for Brett Favre for three seasons, Rodgers became the starter in 2008, and led the Packers to his first Super Bowl victory in 2010. With successful completions, interceptions, and total yards factored in together, Rodgers is one of the most accurate and talented quarterbacks in NFL history.

Mahomes is a young standout quarterback who is well on his path to greatness. At just 25 years old, Mahomes has already won a Super Bowl championship with his team, the Kansas City Chiefs. After being drafted in 2017, he has been a major factor in turning around the Chiefs and helping them become a successful team.

Similar to mobile quarterback Cam Newton, Mahomes is a threat in both passing and rushing. After an incredible season that led to a Super Bowl victory in 2019-2020, the Chiefs returned to the big game again in the 2020-2021 season. This would have been Mahomes’ second consecutive championship, but they sadly fell short to the Tampa Bay Buccaneers. Despite this, Mahomes is an exceptionally talented quarterback that excels in all areas of the game. He has a long career still left ahead of him, and it is likely that there will be more championships in his future.

Mahomes has quickly become a massive talent in the NFL. His first season as a starter, he threw for over 5,000 yards and 50 touchdowns. He became the 2nd youngest quarterback to ever win a Super Bowl championship after his first appearance in 2020.